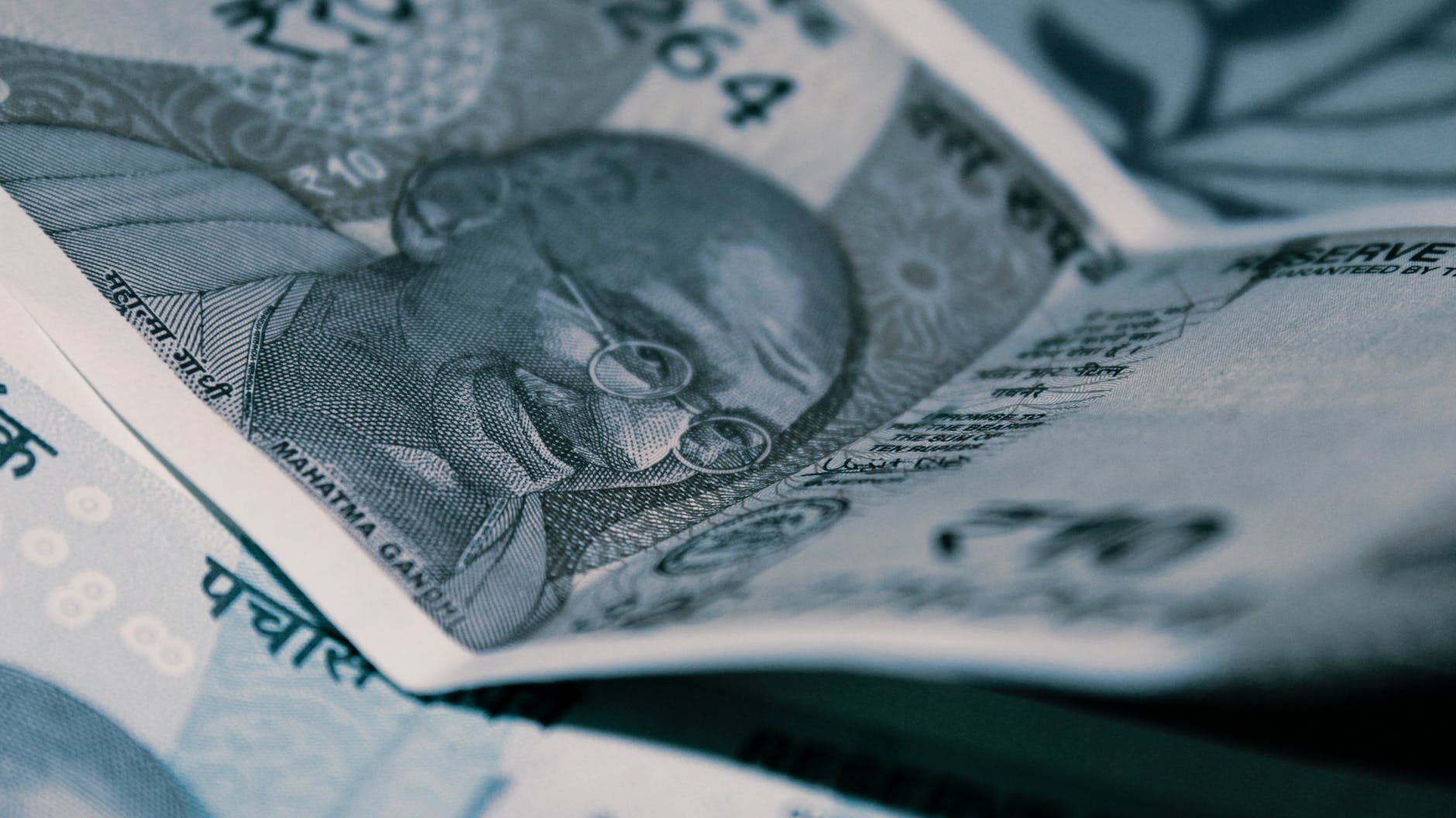 In budget 2019, the Indian government set an ambitious target of expanding India’s economy to $5 trillion by 2024, which requires a growth rate of 7.5 percent plus for the next five years. But the recent slump in growth rate is making economists skeptical about this target. Even the World Bank announced the reduction in its forecast for India’s growth to 6% for the current fiscal from its earlier projection of 7.5%.

Let’s try to analyze the reasons leading to this and probable measures which can be taken to handle the situation:

There have been many coupling causes for the sudden dip in the growth rate, including export fluctuation due to rupee volatility, investment degradation and change in government policies to name a few. But the major factor among all these is the serious demand crunch along with a slump in macro numbers.

The decrease in demand is the main cause because the Indian economy is predominantly a consumption-based economy and a fall in consumption results in a cascading effect. When there is no demand, supply has to be stopped due to the piling up of stocks and production units going idle, which leads to a cut in the labor force. This further reduces the income leading to fall in demand and thus reduction in supply, and finally stopping of production. All this results in stagnation of the economy and deflation of prices.
For instance, the automobile industry has been grappling with a drastic decline in sales.

The weak demand is also curtailing the incentives for private players to invest in economic activities, as there would not be enough demand to absorb the output. Along with this, the rise in non-performing assets (NPA) and the non-banking financial company (NBFC) crisis, have further exaggerated the problem by decreasing the liquidity in the market.
The slackening of investment further decreases the infrastructural development and causes hesitation in entrepreneurs for investing in research and development, which results in stagnation of technological development, causing long term harm to the economy.

At the global level, the sentiments have remained poor due to the uncertainty caused by the US-China trade war and Brexit, which has led to huge currency fluctuations.

The drastic steps taken by the government like the introduction of the goods and services tax (GST) and demonetization, alongside the existing high unemployment rates, have led to a further drop in consumption.
Besides this, the fall in prices of agricultural products, abnormal monsoon, decreased growth of the construction sector and inefficient functioning of MGNREGA scheme (Mahatma Gandhi National Rural Employment Guarantee Act) have resulted in lowering of farmer’s income causing rural distress and curtailing of the rural demand.
The target set by the government to reduce fiscal deficit to 3.3% of the GDP this financial year is another retrograde step. It would lead to a reduction of expenditure on employment schemes which are urgently needed to support income and demand creation.

So, how is the government trying to revive economy?

It has been taking various measures in different dimensions to revive the economy. In the financial sector, to increased liquidity in the market, the government has done capital infusion in banks, merger of banks and linking lending rates to external benchmarks for better transmission of rates.
To improve investments, the government has eased out the FDI norms, CSR norms, incentivized MSMEs and provided tax benefits.
For improving consumption, various schemes like PM-KISAN, SHG-Bank linkage, Stand-up India have been launched to support income.

Finally let’s discuss, what more can be done to improve the situation?

As per the economists, this slowdown is partly cyclical, having to do with the global economy and also partly structural, thus both short term and long term steps need to be taken to overcome the situation and achieve the $5 trillion mark in next 5 years.
Currently, there is a decrease in all the major components of GDP involving consumption, investment, and exports. Thus, the whole economy is running solely on government spending, which is also not sufficient.
In the short run, more government expenditure is needed to spur investment and demand in the economy, which can be financed through monetization of idle assets and strategic disinvestment in inefficient public sector units. With these receipts, attention should be given to the growth of agricultural sector as it employs the majority population.
The monetary policy should be focused on reducing the repo rate and transmission of its benefits to consumers. Also, the rupee should be allowed to depreciate slowly for improving exports.

In the long run, growth-friendly policy measures are required, like further easing of FDI norms, reforming the banking sector and promoting de-centralization for improving investor’s sentiments. Along with these, incentives to start-ups, reforms in labor and land, lowering of lending rates and skill development are required to reap the benefits of investor’s interest.
Finally, the focus should be on making the economy a mix of both consumption and export-based economy. Exports will boost the growth of all sectors by diversifying the demand base. But it should be done under government check so that fluctuations in international markets don’t hurt the domestic market drastically.